a journey through God's Word 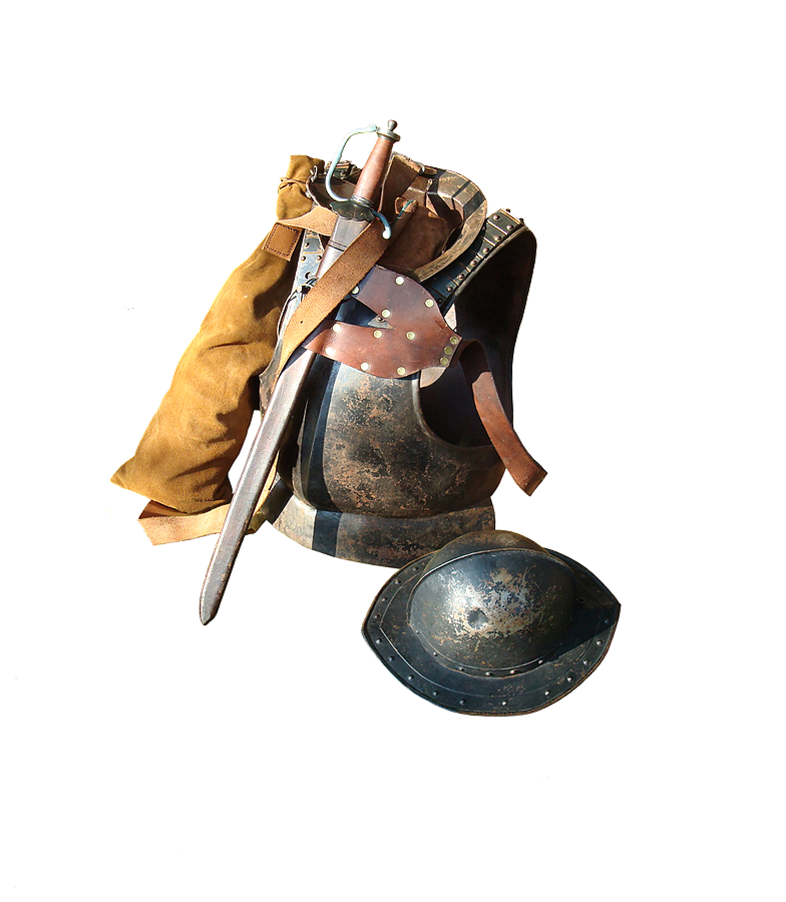 The Armor of the King

The transfer of clothing and weapons was considered a transfer of status. Not only was David fighting Goliath in Saul’s stead, but Saul was effectively offering David all of the markings of kingship as well. By refusing Saul’s armor as a poor fit, David may have had more in mind than the actual size of it. Not only was it not yet David’s time to rule, but also David would not be a king chosen to please the whims of the people as Saul had been. David would be a different sort of king. He made that as clear to the ancient world by his refusal of Saul’s gear as he did with his words in 1 Samuel 24:6.

"But thanks be to God!  He gives us the victory through our Lord Jesus Christ."