a journey through God's Word

The shadow is less than the substance, but not false to the substance.  I still remember the day that my daughter discovered her shadow, a 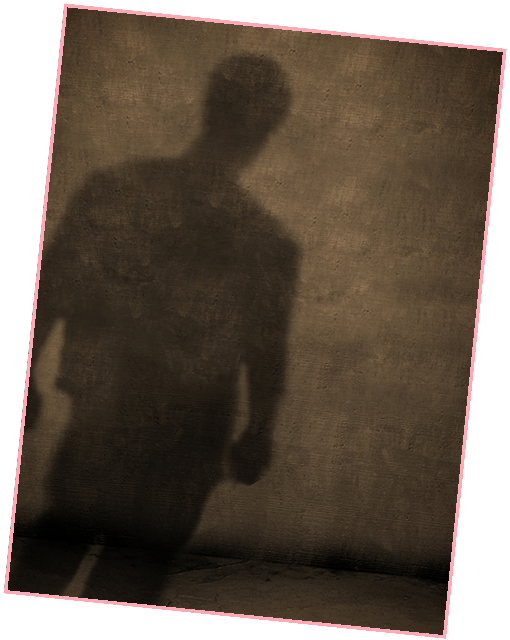 nd those minutes of wonder as she moved her arm while watching the shadow self also move its arm. It was her, but also not her. She controlled the shadow, but was not controlled by it. It demonstrated a 3 dimensional reality in a 2 dimensional form.  It can appear distorted by its limitations, but is as true of a representation as a black and white photograph.  Old Testament Jewish practice provides just such a picture for Christians today. As Dr. Richard Booker says it, “While the Hebrew Scriptures provided the pictures, the New Testament provided the person.”

For the rest of this study:

"But thanks be to God!  He gives us the victory through our Lord Jesus Christ."